How to Fix WordPress 5.5 Breaking Sites and Plugins Issue 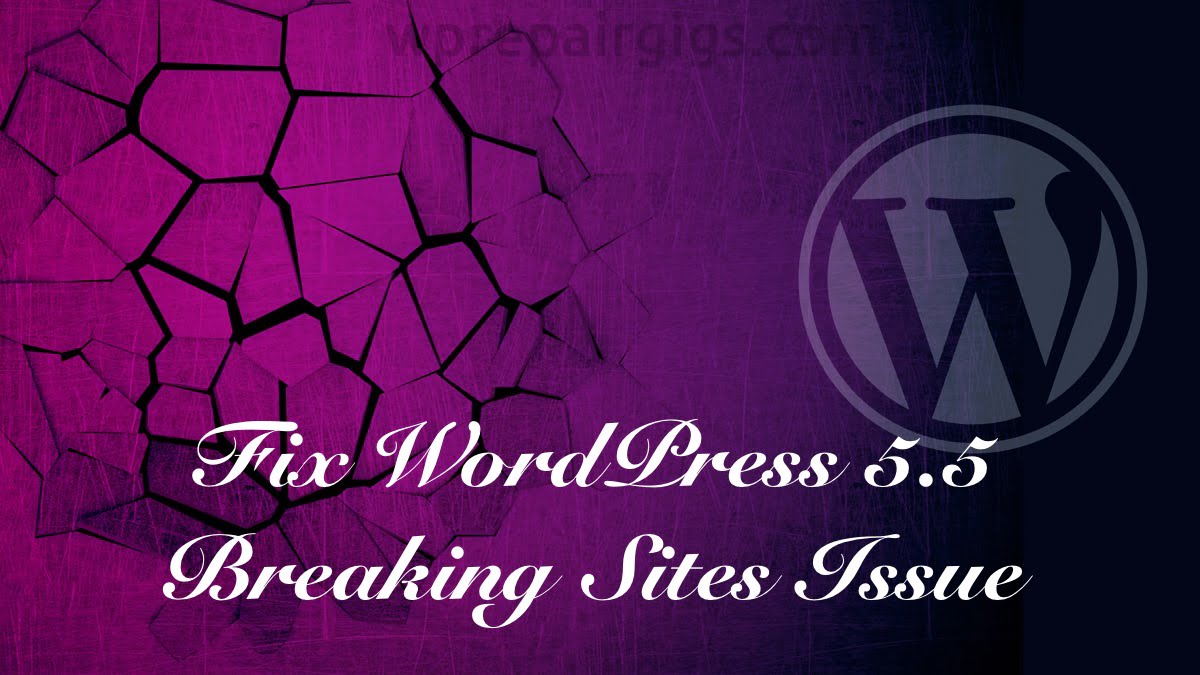 Some users are experiencing unusual behaviours after moving to WordPress 5.5. Here we are with the solution.

We all know that WordPress 5.5 is pretty much a hit. However, users are facing numerous problems in themes and plugins that triggered the collapse of pages. The main issue arises due to the elimination of obsolete jQuery Migrate.

While upgrading WordPress the first step is deleting the jQuery Migrate 1.x in WordPress 5.5. This is the reason why some websites are crashing.

Because few WordPress themes and plugins are still operating on older jQuery scripts. And this is causing real errors in the websites.

Let’s have a look at what WordPress has said regarding this:

“With the update to WordPress 5.5, a migration tool known as jquery-migrate will no longer be enabled by default. This may lead to unexpected behaviours in some themes or plugins who run older code.“

After going through this declaration more than 80,000 WordPress users have installed the WordPress plugin for avoiding the “unusual behaviours” of WordPress 5.5.

Around 2,400 Plugins with jQuery Conflicts

Recently WordPress performed a search of plugin directory officials stated that more than twenty-four hundred plugins are affected and have problems while updating to WordPress 5.5.

More Than 200 Themes Have Conflicts

There are around 200 themes that are facing issues.

“For themes, these changes to the search bring the results from ~2600 themes to ~250 themes, with only 5 having more than 10k active installs.“

And these issues are also arising because few themes are still running on outdated codes. However, issues are attributed to plugins which come included with those themes. Like certain themes are routinely loaded with premium page builder plugins. But the premium version requires a valid software license to get updated and that is the reason they continue operating on old versions.

So upgrading the themes to the most recent version might be helpful. If still problems exist then try installing WordPress Enable jQuery Migrate Helper to recover the features.

However, this is not the permanent solution. But this will let you troubleshoot the website to discover the main problem/functionality causing the error. After founding the bug you can install the updated or repaired plugin which will manage the faulty functionality.

How to Troubleshoot WordPress 5.5 Update

You can address this problem by using Chrome Dev Console. This is one of the simplest ways to resolve the issue.

In some cases, publishers can not even log back in and that’s the serious issue.

Most common problems that certain publishers are facing since switching to WordPress 5.5 lead to missing the website’s functionality.

Few of the Issues After Updating to WordPress 5.5

For recovering JQuery Migrate library you can install a plugin launched by WordPress. Though this plugin will make your website functional but can not identify and resolve what’s actually wrong with the website.

Because the real issue with the website is an outdated plugin or theme. Suppose the image slider is not operating, simply updating the plugin will resolve your issue.

What if you can not find any update for the plugin?  Then there are good chances that your plugin is abandoned. And this causes when the plugin did not get updated for a very long time.

However what is “long time” is not clearly defined and it varies from plugin to plugin.

These days developers are enhancing their software. And when a plugin receives no update for twelve months or more it becomes an abandoned plugin.

Such abandoned plugins are also a threat to your website security and you should avoid using them.

In these types of situations look for an actively managed plugin with similar functions as that of an abandoned plugin.

For restoring the functionality you can install jQuery Migrate Helper.

We highly recommend identifying the real issue to know what’s wrong and fixing the same.

After getting your plugin or theme repaired, the website becomes more stable from a security point of view. Also, visitors’ experience gets restored.

Step 2 – Upgrade to WordPress 5.5.1 Maintenance to fix this issue

WordPress 5.5.1 released to fix the breaking site issues. But the errors will still need to be fixed

“In WordPress 5.5 the global JavaScript objects listed below were removed without being deprecated. WordPress 5.5.1 adds a backfill for these globals so they no longer cause JavaScript errors.”

“The plan is to remove this fallback code in two major versions, so this will be deleted in WordPress 5.7. This gives plugin and theme developers ample time to remove the conflicting code and switch to using wp.i18n” 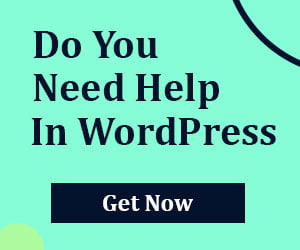